Our reading group this term focused on our second bodily theme of ‘sex and reproduction’. Readings ranged in historical and geographical focus, from the sexual culture of Renaissance Europe (Judith Brown, Immodest Acts: The Life of a Lesbian Nun in Renaissance Italy) — to the medico-cultural world of Victorian Britain (Ornella Mosucci, ‘Clitoridectomy, Circumcision, and the Politics of Sexual Pleasure in Mid-Victorian Britain’) — to the social history of contraception in post-war America (Elizabeth Siegel Watkins’s, On the Pill: A History of Contraceptives, 1950-1970) Questions of approach and methodology characterised this discussion. Above all, to what extent is it possible to reconstruct and re-imagine the sexual cultures of a time gone by? How might modern (western) ideas about the importance of sexual expression work to assist or alternatively complicate our attempts to understand those sexual cultures? And what do we do with concepts like sexual abuse and sexual harassment, terms that form an important part of the modern sexual lexicon but that risk being applied anachronistically to past societies.

The pressure to talk sensitively about sex, in academic writing and in everyday life, was also highlighted. How we make or constitute knowledge about sex is a highly politicised terrain; thus, the decision of one Early Modern historian to label female sex-workers ‘whores’ (in accordance with the language of the day) is an exercise in meaning-making as well as historical reconstruction. (As one member of the group noted of her own experiences, it is also likely to prove uncomfortable and unsettling for research audiences). The study of sex and reproduction is thus intertwined with the study of morality — and this, in turn, poses its own questions of interpretation. First, and most importantly, what on earth is morality? Second: what is its relationship to sex and reproduction and how has this relationship changed over time? And third, outside of cultural texts and religious images, what kinds of methods might scholars of the everyday use to investigate standards of sexual morality in the past?

Our discussion moved through a number of empirical examples. We recognised that Ornella Mosucci’s work on female circumcision circles back to historically situated ideas about the infant body — about who owns the infant body (and for how long) and about how much agency is contained therein. The understanding that children are not sexual beings is of course a historically and culturally situated concept, and this brought to light a gap in our collective understanding of histories and theories of puberty. Other areas of research interest included: cultural scripts around first-time sexual intercourse (particularly a dominant cultural script linking loss of female virginity to the emotional experience of pain); chains of knowledge around sex and reproduction (encompassing relationships between mothers and daughters, knowledge transfers between fathers and sons, and knowledge situated within networks of sociability); and lived experiences of sexual intercourse in old age. As one member of the group highlighted, there is also a problematic dearth of historical literature on male experiences of sexual victimisation.

This was another brilliant and thought-provoking discussion and a great way to kick-start the term’s activities. Thanks to everyone who made it along!

This term we will be meeting via Zoom to discuss our theme, ‘Fashionable Bodies’. Click here to find out more. 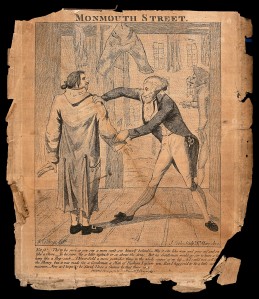 Read our reflections on a term studying perceptions and depictions of fatness, fullness, health and harmony here! 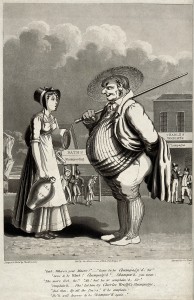 The programme for our upcoming conference, ‘”The Ideal Body”: Perceptions of Perfection from Early Modernity to the Present’ is now live! 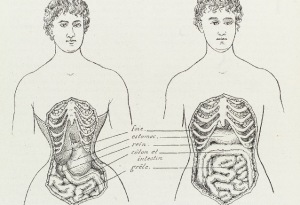 We are excited to announce the call for papers for our summer conference, ‘The Ideal Body’: Perceptions of perfection from early modernity to the present. Click here for more details. You can register for the conference here. 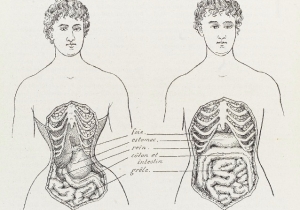 This term we will be meeting via Zoom to discuss our theme, ‘Policing Bodies’. Click here to find out more. 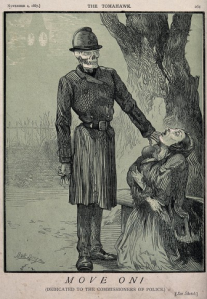 We are currently looking for graduate papers (20 mins long) for our session on 20th November at 5.30pm. The theme for this term is ‘Anatomising Bodies’. This is an excellent opportunity for graduate students to trial new material in a friendly environment, and to receive constructive feedback. Please send 200-word abstracts to Lucy Havard (lh655) and Niamh Colbrook (neg25). 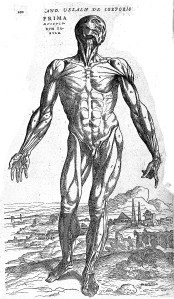 Tickets for our upcoming conference ‘Waste Not, Want Not: Food and Thrift from Early Modernity to the Present’ are now available! 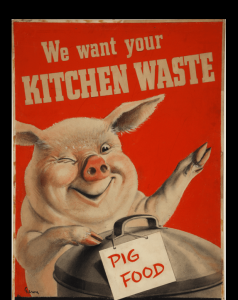 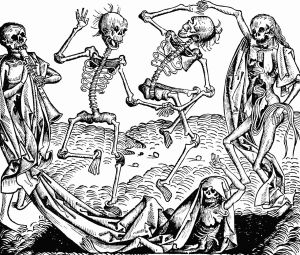 Read our reflections on a term studying ageing, dying, and death throughout history here!

The programme for our upcoming conference ‘Waste Not Want Not: Food and Thrift from Early Modernity to the Present’ is now live!

Interviewed for Doing History in Public

We were interviewed on our experience doing a History for Schools workshop – ‘Hungry Historians: A Delicious and Disgusting Journey through Time’. Read about it here: https://doinghistoryinpublic.org/2019/05/21/history-for-schools/ 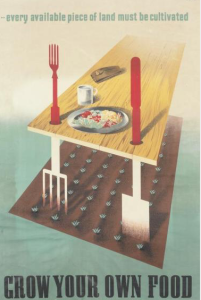 Read our reflections on a term spent studying ideas of fat, fullness, health and harmony here!